Nestled in between the San Antonio River and a beautiful historic Alamo lies the third largest city of Texas: San Antonio. With its impressive historical landmarks like missions that have stood since 1724 to an expansive zoo spanning over 100 acres, this Texan gem is worth exploring if you ever find yourself near it. It is also home to the Spurs, a world-class city park (Lackland AFB).

It has excellent schools and universities with several major employer companies in all industry groups: military (US Air Force, Army), financial services (Valero Energy Corporation), healthcare (HCA Healthcare Inc., Methodist Hospital), technology (Motorola Solutions Inc.), and tourism/entertainment (SeaWorld Parks and Entertainment, Alamo Theaters), as well as other smaller businesses in the area. San Antonio region is a hotspot for trade between Mexico and the United States.

The city has a low cost of living compared to many cities of similar size and demographics. Finally, housing prices have remained low for most residents because there has been such a boom in new housing developments thanks to economic growth over the last few years.

San Antonio has many significant events throughout the year that draw in tourists from around Texas and from all over the United States. They have several large conventions per year, including Home and Garden Show, Alamo City Comic Con, Austin Game Developers Conference, Project Management Institute Annual Conference & Exposition. It is also home to an event called Race for the Cure and Fiesta. This week-long celebration includes food booths set up along with live music performances scattered throughout downtown San Antonio where thousands come out to watch each day.

People in San Antonio love their city and are very welcoming to new residents. It is a great place to live if you like big cities with a small-town feel.

Map of the area 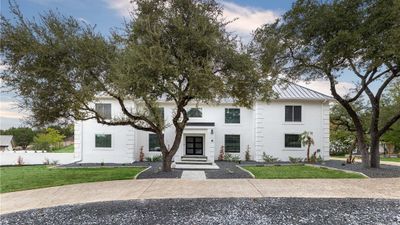 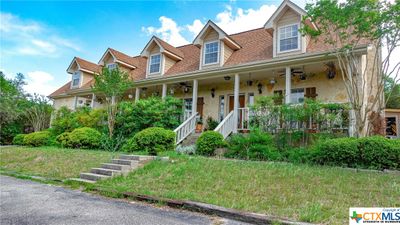 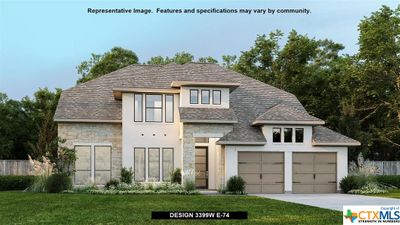 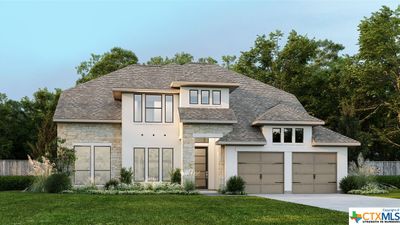 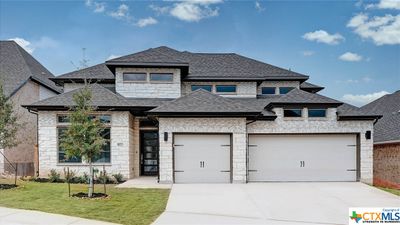 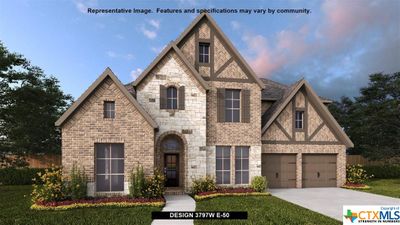 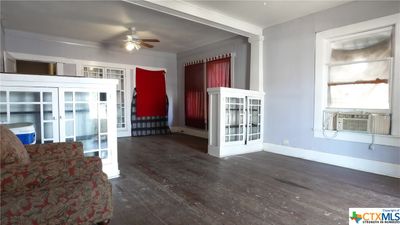 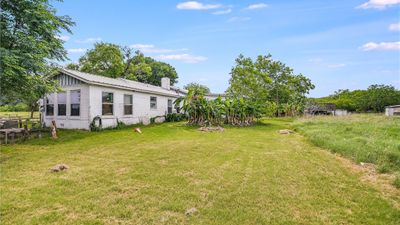 For ADA assistance, please email compliance@placester.com
If you experience difficulty in accessing any part of this website, email us, and we will work with you to provide the information you seek through an alternate communication method.

Sign Up
Already a User? Sign In
You have been successfully registered
Please check your email.
Go to the homepage
Sorry something went wrong
Please try again.
Try again

Let's grab some coffee and talk